Half a year after Ubuntu 9.04, also known as Jaunty Jackalope and shortly after M$ releasing Windows 7 , Canonical released de latest version of their distro 9.10 codename Karmic Koala. This release should make it easier for the avarage user to make the swith to linux, be it on their desktop pc, laptop, netbook or server. 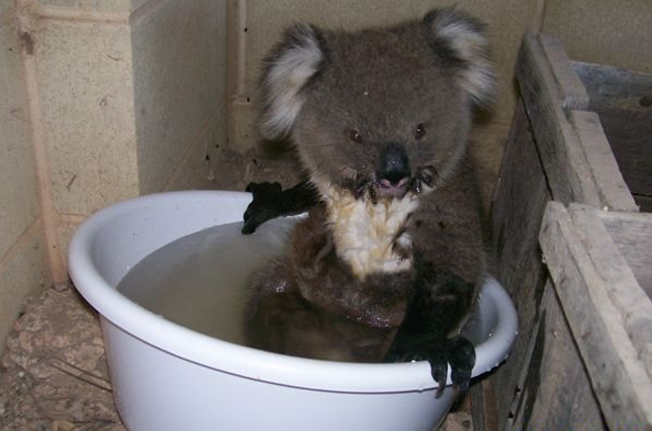 The installation
Just like previous versions Ubuntu 9.10 is available in a 32bit and 64bit version as live-cd or alternate installer. It comes with the Gnome Desktop but the usual other flavours like Kubuntu, Mythbuntu or UbuntuStudio are available as well. Ubuntu 9.10 is not a LTS release, the next LTS release will be 10.4 Lycid Lynx which is sceduled for april 2010
I installed the Gnome version of 9.10. Booting from the live-cd is pretty fast and soon I was presented with the ususal Ubuntu setup screen. There are some changes to the partitioning however. Nowadays the ext4 filesystem is stable and is selected as the default